About Ben And Friends

Growing up in South Alabama (Red Level, population 500), Ben Taylor is one of those guys who “came to Auburn, fell in love and never left.” While a student at Auburn University, Ben aspired to be the next ESPN SportsCenter anchor but after securing a part-time job in radio at age 19, he fell in love with the medium and never looked back. “Radio reminded me of the days when my dad would put on one of the many records that he brought home and saved from his time in the Air Force. He loved to share that part of his life overseas where the music reminded him and the other troops of home.” From age 19 to now, Ben has been in the radio business in some capacity, including here at the Auburn Network where he worked from 2003 – 2007 with our sister station, NewsTalk WANI. Ben has been involved in radio as an on-air talent, in sales, management, and even consulting. Now, with Auburn Network Inc., Ben is involved in sales and marketing as well the serving as the host of Ben and Friends, the weekday morning show on Wings 94.3.

Ben Factoid: My late grandfather (Murry Johnson) graduated from Auburn in 1957. The diplomas were given to that graduating class, however, were labeled “Alabama Polytechnic Institute” or API.

What is the best concert you have ever attended? My very first and before two of them ever became famous (Reba, Brooks and Dunn & Faith Hill).
What is your favorite Wings band? Bon Jovi!
What was your most memorable day on the job? Being offered a full-time position while still in college.
If you weren’t playing music what would you be doing? More than likely coaching or in some sort of education administration.
If you had your own band what would the name of it be? “All About The Benjamins”
What is something about yourself that no one else knows? Even though I’ve always been a sports nut, I actually did some stage performing and was a decent singer!
Is the name you go by your real name? If I told you, a lot of agencies that use letters in their names would be at my doorstep.
What is your favorite spot in Auburn/Opelika? Home with the wife, kids, and animals sipping bourbon and watching Auburn, the Atlanta Braves or some sort of golf tournament.
What is your favorite movie? Bull Durham
What one word describes you best? Sarcastic
What is your favorite restaurant? Mom & Dad’s (a small Italian place in Defuniak Springs, FL)
What is your favorite movie quote? “I’m too drunk to taste this chicken!” – Ricky Bobby, Talladega Nights

Ben & Friends in the Morning
2 weeks ago
@BenOnWings943 The Mind"BEN"der REVEALS A LOT about you... https://t.co/Pxd8xUrQ9G

Ben & Friends in the Morning
2 weeks ago
@BenOnWings943 Golf Tournament and Annual Meeting with The Opelika Chamber of Commerce https://t.co/VIlrOE1ksI

Ben & Friends in the Morning
1 month ago
@BenOnWings943 @dee_ford Excuse me…@Crocs are NOT sandals…this is blasphemous…they’re comfortable, practical & provide the necessary support in order to avoid a podiatrist visit…

Ben & Friends in the Morning
1 month ago
@BenOnWings943 What turns you off with appearances?
If you're single and looking to hook up, what is the #1 thing that is gonna m https://t.co/N5j827TB6W

Ben & Friends in the Morning
1 month ago 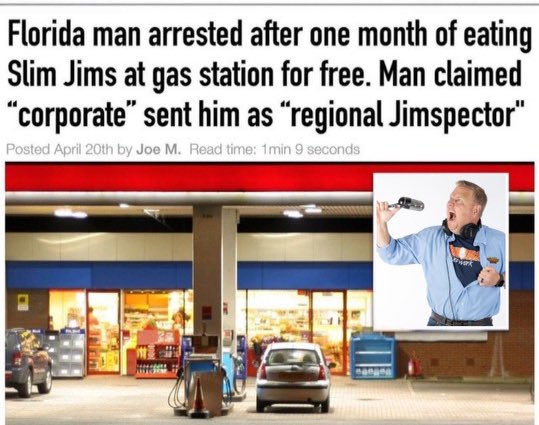 Ben & Friends in the Morning
1 month ago 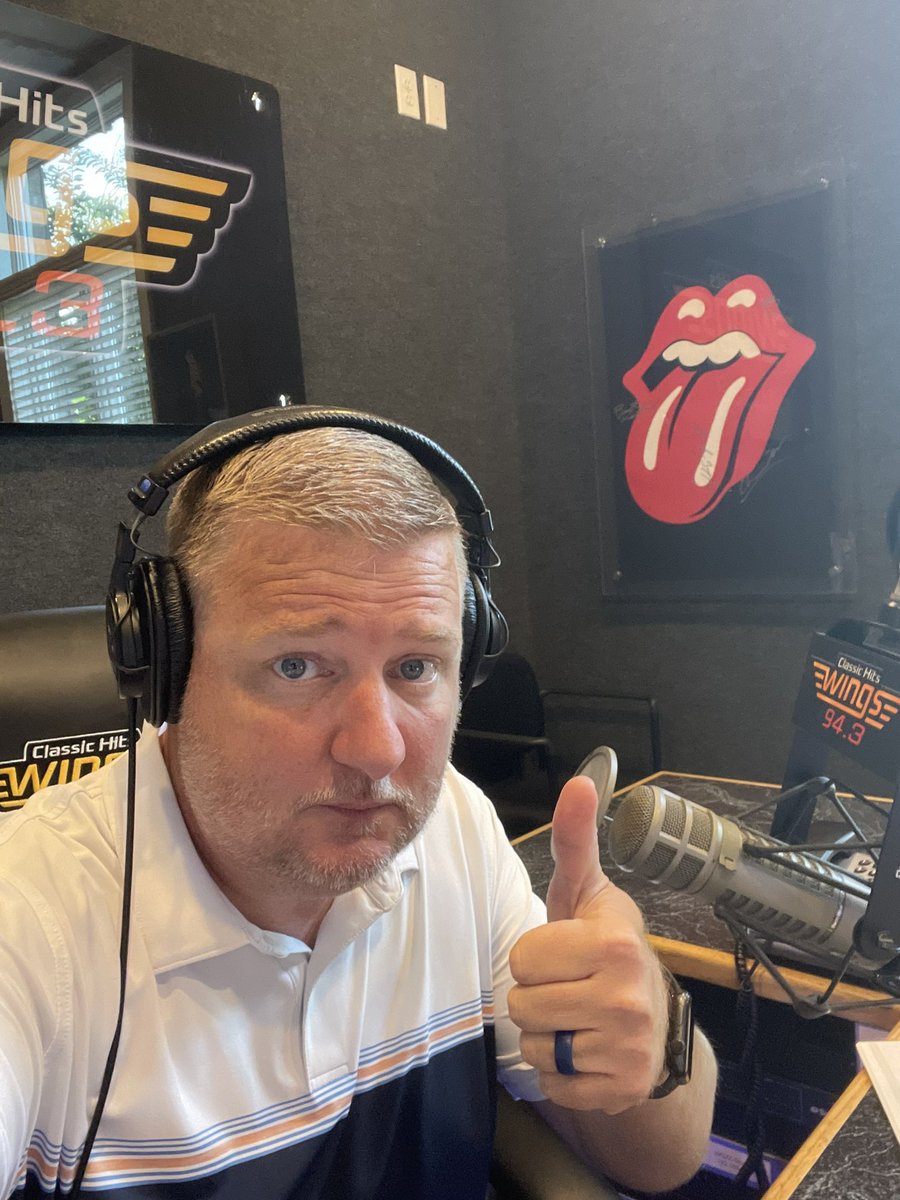 If you're having trouble generating traffic, we're here to help. An Auburn Networks LLC team member is standing by!